Skip to content
CAF Signalling > News > Uncategorized > Agreement between CAF, ETS and Euskotren for the development and implantation of state-of-the-art railway technology 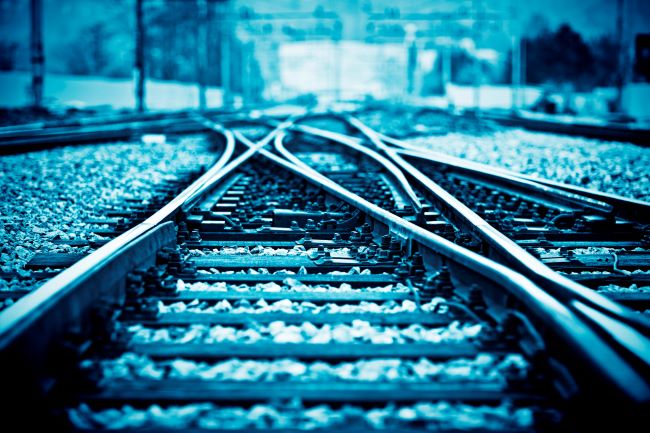 CAF, ETS (Euskal Trenbide Sarea) and Euskotren have reached an agreement to work in tandem on the development and implantation of state-of-the-art railway technology which will be installed initially in the Basque Country and later internationalised.

One of the projects to be developed is the Smart Control and Safety System (Communication Based Train Control CBTC) for line 3 of the Bilbao Metropolitan Railway, which will mean major technological progress reflected in an increase in safety and services offered on the line, along with efficient driving, optimised signalling and energy-saving measures. A point worthy of special mention is the compatibility of this system with the European Signalling standard (ERTMS) whose implantation in priority corridors of the EU is a specific condition. Although the focal point of the development has been placed on Line 3 of the Metro, the possibility of undertaking testing on the Topo de San Sebastián has been put forward, once the works have been completed.

“Study into Predictive Maintenance Patterns” is another of the projects unveiled in which Euskotren and CAF join forces. This consists of the use of Internet and Big Data in an efficient manner within this sector. This means, in the words of the experts “being capable of using and controlling the enormous set of data created by a train with a high degree of automatization and maintenance, thus being able to apply predictive rules that have as their aim the improvement of trains’ operational readiness.”

On account of the gathering and proper handling of this data, it is possible to adopt predictive maintenance, as anomalies are detected with sufficient forewarning so that the maintenance or replacement tasks can be implemented before problems are exacerbated.

These projects mark merely the onset of a policy of fostering collaborative agreements between public and private sector companies with the aim of developing R&D based projects in different subject areas, some of these included in the Shift2Rail and Horizon 2020 initiatives sponsored by the European Commission for the Development of Railway Systems in the European Union.