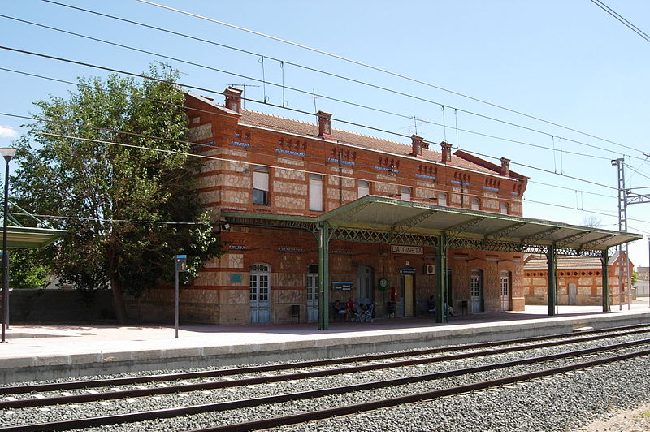 The project, worth 23,380,558.28 €, involves the installation of the Automatic Banalised Blocking System on the La Gineta-Socuéllamos section and the Centralised Traffic Control between Alcázar de San Juan and Albacete.

This action includes the installation of the Banalised Automatic Blocking System (BAB) on the La Gineta-Socuéllamos section, as well as the Centralised Traffic Control  between Alcázar de San Juan and Albacete.

The BAB is a blocking system that allows traffic to run on a specific track in both directions depending on operating needs, with the aim of significantly increasing the operability and capacity of the railway infrastructure.

On the other hand, the installation of the CTC will mean an additional improvement in traffic regulation, as it will manage traffic regulation from a centralised post that controls the line’s signals and diversions.

The scope of the project includes, in particular:

This action contributes to the achievement of Sustainable Development Goal (SDG) 9, which includes among its goals the promotion of sustainable, reliable and quality infrastructures.