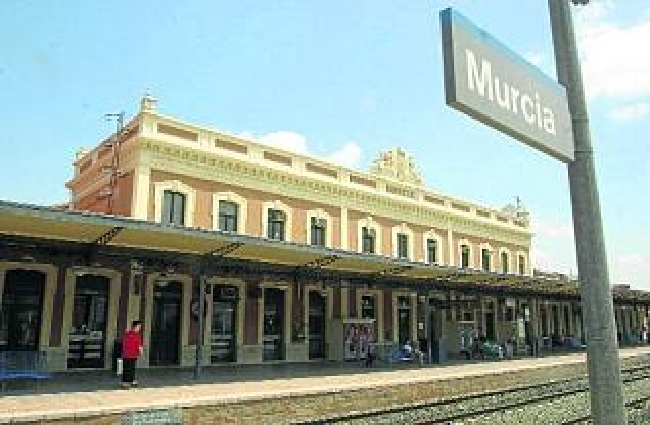 The consortium made by CAF Signalling, FCC and Revenga Ingenieros has been awarded a contract to install the safety and telecommunication systems on the access section of the High Speed Train (AVE) to Murcia. This contract amounts to €155 million.

Adif has awarded the consortium comprising CAF Signalling, FCC and Revenga Ingenieros the contract for the preparation of construction projects, work execution, upkeep and maintenance of interlocking facilities, train protection systems, centralised traffic control, auxiliary detection systems, GSM-R mobile and fixed telecommunications and protection and safety facilities, on the access section of the High Speed Train (AVE) to Murcia for a total of €155 million.

Of this total amount, €99 million pertains to the work execution stage, and the subsequent maintenance and upkeep for a twenty year term accounts for the remaining €56 million.

These facilities are located on the Monforte del Cid – Murcia section, which is part of the Madrid – Levante High Speed Line, and upon commissioning of the Albacete-Alicante section, they will provide a direct high speed connection from Murcia to Alicante, Albacete and Madrid, and from the latter, to a number of other Spanish cities.

This section runs through the provinces of Alicante and Murcia, along a total length of 61.7 kilometres. 46.2 of these are located in the province of Alicante whilst the remaining 15.5 kilometres run in Murcia province.