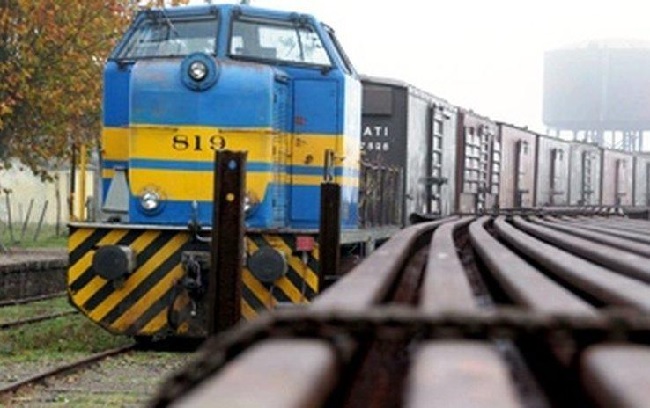 CAF Signalling continues to increase its presence on the foreign market through the recent contracting of the ‘Ferrocarril Central’ Project in Uruguay.

The total value of the contract is near 50 million euros, and approximately 30 million thereof will go to the activities undertaken by CAF Signalling.

Signalling systems and control and telecommunications centres for the Ferrocarril Central Project (Uruguay).

Said contract includes the design, manufacture, installation, testing, and commissioning of all signalling and communications systems for the Ferrocarril Central project.

This rail route, measuring close to 276 Km, connects the city of Paso de los Toros, located in the centre of the country, with the Port of Montevideo. Amongst other tasks, the project includes the implementation of new electronic interlocking systems; a centralised traffic control system for the line, as well as a L1 ERTMS system.

The whole system will allow for freight trains to pass between the two cities, also allowing for the movement of mixed rail traffic along a 36-km stretch in the Montevideo metropolitan area, enhancing the coverage of passenger transport needs in the area.

The Ferrocarril Central Project is an initiative of the Uruguayan Government and it is an infrastructure project of great importance for the country’s multimodal transport system, becoming the most important project of the rail sector in recent years.  Additionally, it is a fundamental step within the context of the transport infrastructure development programme that Uruguay is currently undertaking – a programme whose aim is to enhance the country’s logistics platform, which is key for fostering greater competitiveness and sustainability.